Administrative capability and set up prove to be a very critical aspect of a place because it determines the entire structure and process for smooth governance and administration. Implementation of policy decisions and civil administration can be pushed through only with the help of a well set administration. 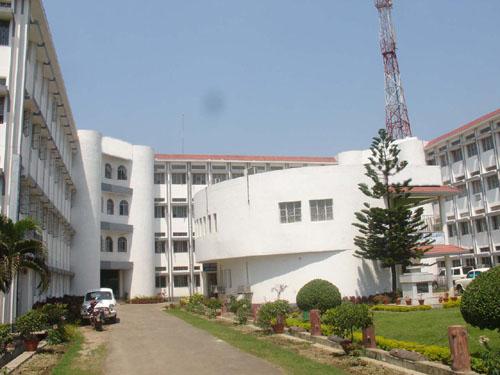 The civic functions and basic amenities of life are provided by Haldia Municipality in Haldia. It has performed splendidly in providing municipal facilities such as domestic water supply, housing, electrification, transport, education and sports & culture to the citizens of Haldia.

It has a Board which consists of 26 councilors including 5 chairman-in-coucil who look after the 26 ward committees. These councilors report to the Chairman.

Haldia Industrial City and the subdivisions are administered ably by these two bodies. The onus to manage the town and provide administration with regards to development and civic amenities lies with these bodies. 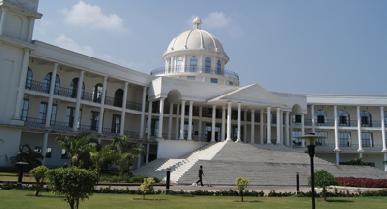 It is a statutory authority constituted under the Government of West Bengal. It is entrusted with the implementation and discharge of major policies and financial issues and works in various fields such as planning, Land acquisition and allotment in Haldia, finance, engineering and projects, estate, social welfare and public relations.

The authority discharges its function through the office of the Chief Executive Officer.

A board has been formed which meets once in every quarter to deliberate on various issues related with development of Haldia. The board has constituted several committees such as Recruitment Committee, Land Allotment and Recommendation Committee and Tender Committee which look after their specialized areas. The Board Members are as follows:


Under Mahishadal Block in Haldia


Important Administrative Set Up of Haldia

District: Purba Medinipur
Sub Division- Haldia
No of Blocks- 5
No of Police Station: 6
No of Gram Panchayat: 38
No of Mouza: 436