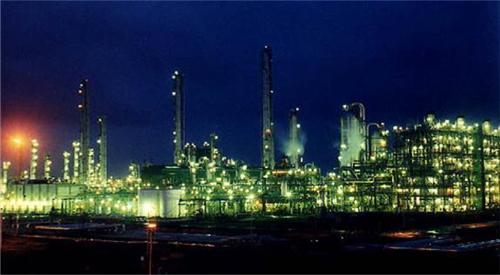 Today’s Haldia is a result of the challenge of growing need to increase the handling capacity of the booming trade in West Bengal. Hence, a suitable site was identified and the Haldia Dock Complex was constructed. Today, the Haldia industrial area is home to a growing number of national and multinational companies engaged in various sectors. The business and economy of this industrial town is based on these industries.

Haldia is not limited to any one sector of industry or to any local or national market. The place attracts investment from various sectors such as:


One can find innumerable small scale and mid-sized units operating out of this industrial hub. In addition to this, big Indian companies and large multinational organizations have also invested in Haldia

The major contributor to development and economy of Haldia has been the springing up of Chemical and Petrochemical units. It can be said pretty safely that it is a chemical hub in India. Major Indian player such as the Indian Oil Corporation has its refinery (Haldia Refinery) here.

In addition to this Haldia has also attracted huge foreign investments from various various multinationals. One of the major investments was done by MCC PTA- a Japanese company. Some of the major companies who have refineries and petrochemical set-ups in Haldia are:

Indian Oil Corporation: Commissioned in 1975, this project was initiated by the Government of India. It is situated at the bank of Hooghly River and has been successfully completed and commissioned.

Mitsubishi Chemical Corporation: A very important foreign investment I the region, this project is one of the most important one for the West Bengal government. It has added a feather in the government’s cap as it is counted as one of the biggest investments by any Japanese company in India.

Haldia Petrochemicals: A very important component of the growth story of Haldia, this petrochemical complex is involved in the production and manufacturing of medicines, synthetic cloth and plastic.

A true and genuine mirror of industrial and economic development of growing West Bengal, Haldia projects the giant strides made towards this very direction as well as scores of opportunities in pipeline for potential investors. An investment friendly region for nationals and internationals alike, the business and economy of Haldia is testimony to its growing industrial clout.