The Haldia Dock Complex and successive development of the town of Haldia is directly related to the Calcutta Port and increasing pressure of trade in the port. The origin and genesis of Calcutta port lies way back in history to the times of the Mughal Emperor Aurangzeb. The strategic location of the city (its close proximity to sea) made it a major center for trade and commerce during those times. Aurangzeb provided trading rights to the British and thus with passing time trade flourished in the region.

Identifying immense opportunities of trade in the region, the British commissioned a port in 1870 under the Calcutta Port Act. Subsequently, the administrative control of the port came under the British and colonial business interests were served tremendously through the port operations. But as history took a turn, with the Independence of India the tables turned and the port served the interests of Indian government and industries.Post Independence, the port served as an important business catalyst for Indian business and trade.
There was rapid industrialization and India was also witnessing development and growth. The volume of sea trade and trade from foreign countries was increasing. But sea trade was also an expensive affair. To bring down the operational costs, provide economies of scale and increase the handling capacity, it was decided that an additional port somewhere near Calcutta Port was the need of the hour. After careful investigation, the Haldia Dock Complex was chosen as the favorable location to set up the new port.
As more and more industries were setting up their facilities it became imperative to come up with this additional port. One of the other reasons to select the site was the Barauni refinery. Since crude supply was necessary for the Barauni refinery, it became all the more important to set up a river side jetty for handling of crude oil and petroleum. These developments laid the foundation for the growth and expansion of today’s industrial town of Haldia. 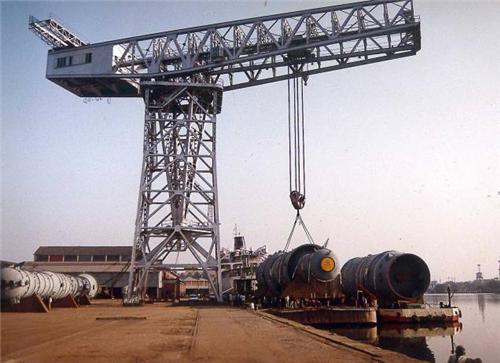 With new capacity handling and developments, there were newer changes. The direct result of better access to a new port was the setting up of numerous industrial units in the region. Sensing a score of business opportunities many Indian and multinational companies set up their factories and facilities in Haldia. One can find companies like South Asian Petrochemicals Limited, Indian Oil Corporation Limited (IOCL) Exide, Shaw Wallace, Tata Chemicals, Petrochemical Complex (Haldia Petrochemical) and Hindustan Lever in the region.